May 31, 2022 is the deadline to apply for a vote by mail ballot by mail for New Jersey’s June 7, 2022 Primary Election. The Middlesex County Clerk’s Office must have your application in hand by May 31.

Click on this link to find out more and apply: https://www.middlesexcountynj.gov/government/departments/department-of-community-services/board-of-elections/vote/vote-by-mail 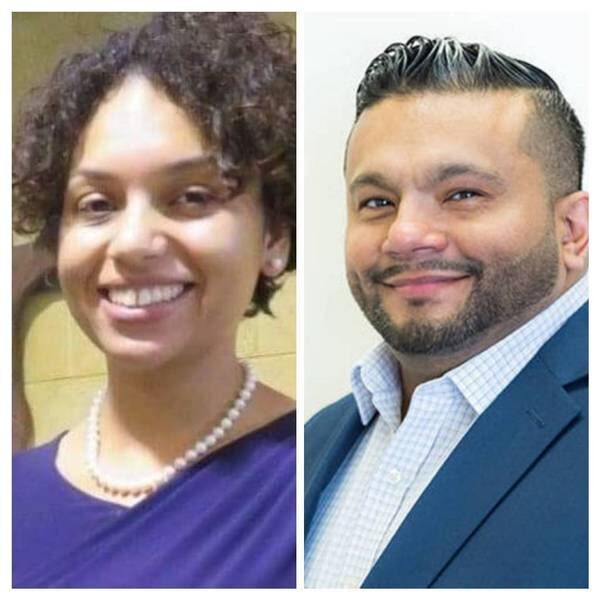 These political newcomers will join the established team of Mayor Jim Cahill and Councilmembers Kevin Egan and Rebecca Escobar, all running for re-election to four-year terms.

This year, the City Council will be expanding from five seats to seven seats. Gaskins will seek a seat with a four-year term; Castaneda is running for a seat with an initial two-year term, with four-year terms thereafter, according to a press release.

NBDO Chairman T.K. Shamy said the screening process identified many strong candidates. But Castaneda and Gaskins offered an impressive vision of the city’s future that is aligned with many of the long-term goals and objectives of the New Brunswick Democrats.

“We couldn’t be more pleased to welcome Petra and Manuel to our team,” Cahill said. “Both have superb credentials, are engaged in our community and have a true desire to serve the people. I appreciate the work of T.K. and the entire Organization for conducting a screening process with such exceptional results.”

Gaskins, who serves as Chief of Staff for State Sen. Andrew Zwicker (D-16th Dist.), focuses on engaging with the community and ensuring proposed legislation is relevant and impactful to all constituents. Before joining the senator’s office, Gaskins served as Outreach Director to Rep. Bonne Watson Coleman (D-12th Dist.), as part of various roles over a six-year period.

In addition, the council candidate served as an intergovernmental affairs aide to Gov. Phil Murphy and was chapter director of the New Leaders Council, a national organization that develops, connects and uplifts inclusive, cross-sector leaders. Gaskins also serves as chair of the Middlesex County Young Democrats Black Caucus.

In addition, Gaskins is studying for her graduate degree in Business and Science at Rutgers University. She earned her undergraduate degree in politics and international relations at Rider University, in which she studied in Xi’an and Shanghai China. She speaks English, Chinese and Spanish.

Castaneda has a graduate degree in health law from Loyola School of Law-Chicago and serves as Director of Community Health at New Brunswick Tomorrow, a non-profit social services organization. Conversant in both English and Spanish, he has launched a number of successful community-based health initiatives, such as the “Live Well Vivir Bien” campaign and the New Brunswick Healthy Housing Collaborative.

The council candidate, a graduate of Rutgers University, is widely known in New Brunswick for building bridges between community agencies and city stakeholders to address local health priorities, maximizing the many resources that already exist. Prior to joining New Brunswick Tomorrow in 2015, Castaneda served seven years as a case manager at the Rutgers University- Robert Wood Johnson Medical School.

The five NBDO candidates will appear on the ballot for the June 7 primary. 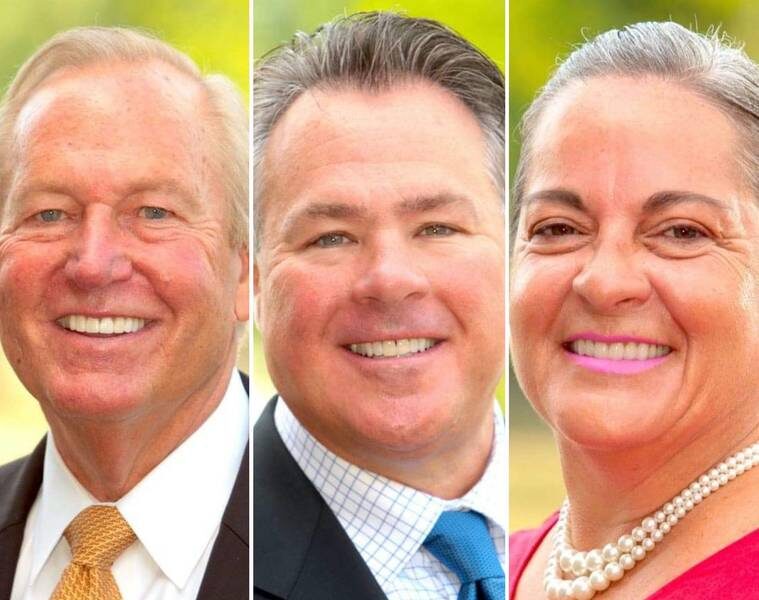 In an election year in which the City Council will expand to seven seats, the New Brunswick Democratic Organization (NBDO) today announced that Mayor Jim Cahill and Councilmembers Kevin Egan and Rebecca Escobar will be seeking re-election to four-year terms.

In addition, the NBDO is launching a screening process for two additional council candidates to run on its slate for the June primary, as the City Council expands from five seats to seven seats. One new council slot will be a four-year term; the other will be a two-year term.

NBDO Chairman T.K. Shamy said this will be a transformational year for the City’s government, as the organization puts forth candidates who have served New Brunswick, while also presenting newcomers who will offer additional perspective and insight about the direction of the City.

“There’s no doubt the City has benefited enormously from the commitment and tremendous vision of Mayor Cahill and Councilmembers Egan and Escobar,” Shamy said. “New Brunswick serves as a national leader in redevelopment. It’s difficult to find any city that has undergone a more incredible and lasting renaissance than New Brunswick. And that is directly accountable to Mayor Cahill and the entire City Council.”

Cahill, a lifelong resident completing his eighth term as mayor, is widely recognized for his energy, determination and vision, continually working with residents and the business and civic community to identify new ways to stabilize taxes and continually improve our City.

“I’m thankful for the ongoing support of the New Brunswick Democratic Organization and our shared vision for the future of the City,” Cahill said. “The mission today remains the same as when I first became mayor: to create jobs and put more people to work than ever before so they can better care for themselves and their families; to create homes for all income levels, so everyone can live in a clean, safe and affordable home; to provide a healthier lifestyle and better access to healthcare and fresh, nutritious and affordable food, especially for the most vulnerable and traditionally underserved; to give our children a nurturing environment and the opportunity to excel in their academic pursuits; and to be a place that provides people the opportunity for a better life.”

“Every service, every program, and every one of the nearly $5 billion in redevelopment initiatives we’ve undertaken helps us meet these goals,” the mayor added.

Egan, elected to the City Council in 2011 and served as council president, has championed job creation and the rights and protection of working men and women. With four decades in construction, and as the business representative for the International Brotherhood of Electrical Workers Local 456, Egan has been a vital voice in the careful redevelopment of the community.

“I was elected to City Council with the strong belief that all New Brunswick residents should have access to local, good-paying jobs,” Egan said. “Over the past decade, I am proud of the opportunities we have created. Just one look around the City and you will see so many new ways in which we are helping local families succeed.”

“New Brunswick’s redevelopment efforts have produced 7,500 new jobs for New Brunswick residents, and generates more than $22 million a year to support government services and public schools, always resulting in New Brunswick being among the lowest in residential taxes in Middlesex County,” he added. “As a lifelong resident of New Brunswick, I’m pleased with how much we’ve accomplished. And with so much more redevelopment in the pipeline, I look forward to serving another four years on the City Council.”

Escobar, elected to the City Council in 2010 and now serving as council vice president, is widely known for her grassroots work and keen interest in ensuring all community groups have a connection to City Hall. Her work on the governing body dovetails with a professional career as a community advocate, working as Program Director, Middlesex County Youth Advocate Programs.

“As a vocal community advocate and parent, I have a very strong understanding of the needs of the people of New Brunswick,” Escobar said. “In my role on the City Council, I’ve fought for and succeeded in improving and enforcing tenant rights, expanding health care options and creating a safer City by building key community partnerships. As a proud catalyst of change, I am running for reelection to continue that momentum, while exploring new initiatives that ensure residents continue to benefit directly from the many program and redevelopment initiatives now underway.” 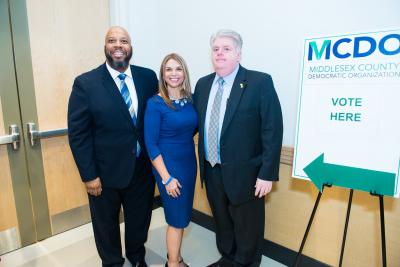