$3 billion in ongoing economic development is creating new and better opportunities for all residents.

Contributing To Your Favorite Party
The New Brunswick Democratic Organization is always looking for individuals who are interested in promoting our candidates, the regular democratic party, the well-being of the people, and the progress of the great City of New Brunswick.

The New Brunswick Democratic Organization is proud of our elected leaders.

Our Party, Our City and Our People are thriving. Find out more below

May 31, 2022 is the deadline to apply for a vote by mail ballot by mail for New Jersey’s June 7, 2022 Primary Election. The Middlesex County Clerk’s Office must have your application in hand by May 31. Click on this link to find out more and apply: https://www.middlesexcountynj.gov/government/departments/department-of-community-services/board-of-elections/vote/vote-by-mail 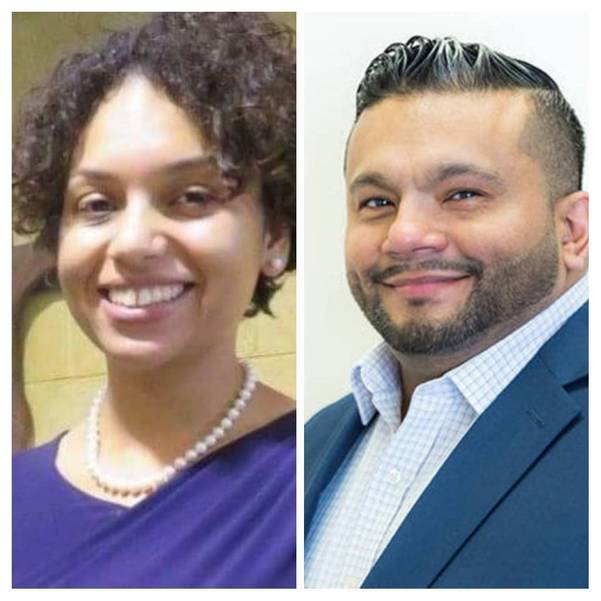 By Chuck O’Donnell, TapInto New Brunswick March 3, 2022 In an election year in which the City Council will expand to seven seats, the New Brunswick Democratic Organization (NBDO) today announced that Mayor Jim Cahill and Councilmembers Kevin Egan and Rebecca Escobar will be seeking re-election to four-year terms. In addition, the NBDO is launching […]